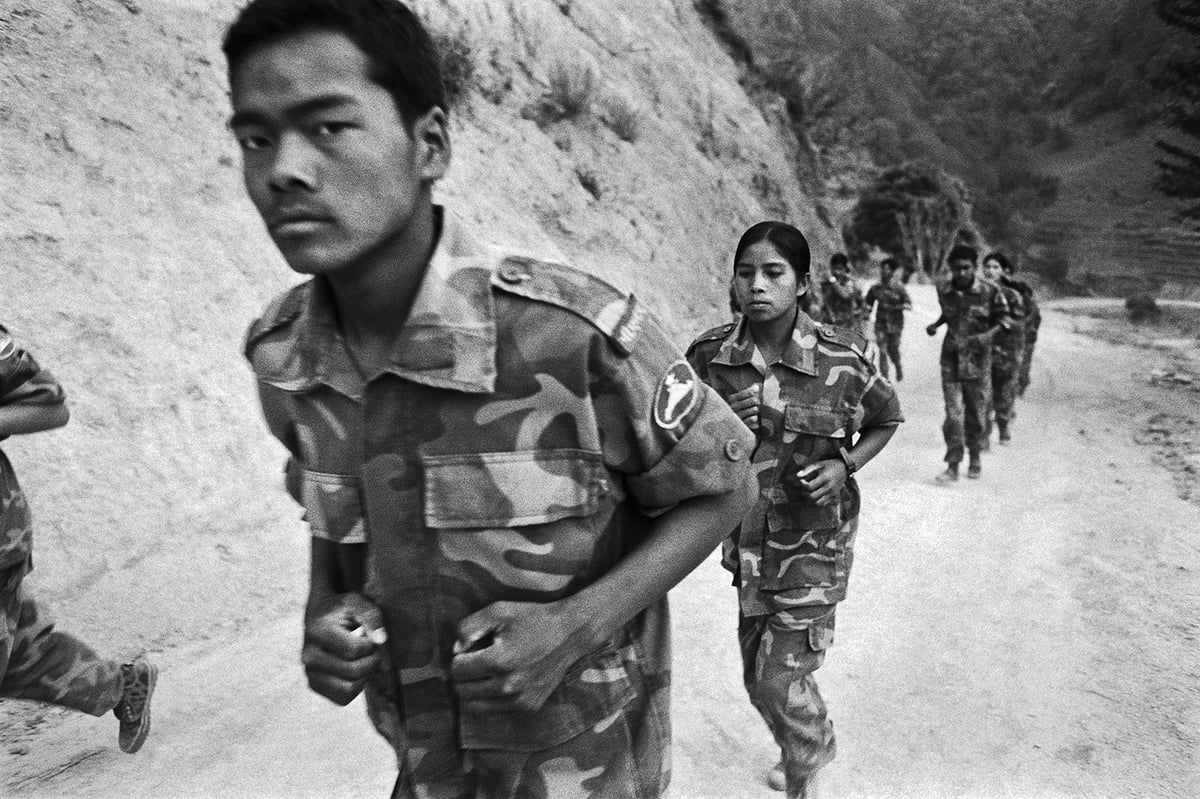 This is a super high quality giclee print. Giclee prints are the highest quality print that money can buy - the ink is also archival and should resist fading for up to 100 years.

PLA- People liberation army doing morning exercise, fifth division Rolpa, Nepal.
The CPN(Maoist) was formed following a split in the Communist Party of Nepal (Unity Centre), and used the name CPN (Unity Centre) until 1995. On February 13, 1996 the party launched the "Nepalese People's War", and it gained control of some rural areas throughout Nepal before a ceasefire agreement was reached. Since their formation in 1994, they were in arms for the establishment of democracy in Nepal.

This is a PRE-SALE so please allow extra time for production.

Note: Frame and passepartout is not included.

0
Your bag is empty
Start shopping